She has been broken softly and will be a good dressage horse for the ambitious amateur. She shows three really good gaits, and has a good attitude and is comfortable to ride.

Her father „Fürst William“ shows an enormous career. 2015 he has been champion in Rastede and later on he awarded as the national champion with Ann-Sophie Fiebelkorn. „Fürst William“ has won "Inter I" . The mother „El. St. Kia“ is mother of a licensed stallion and several Inter-I dressage horses.

The tribe of the „Kateste“, whom „El.St.Kia“ is from, is origin of succesful sport- and breeding horses year by year. 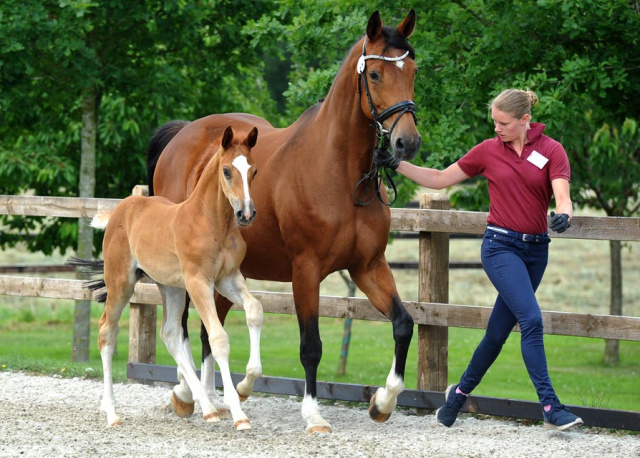 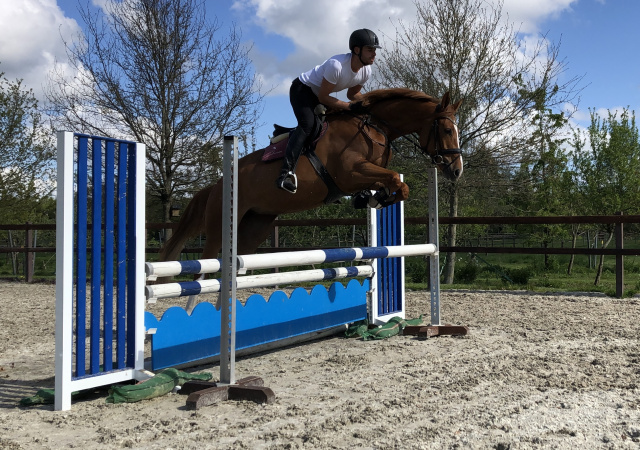 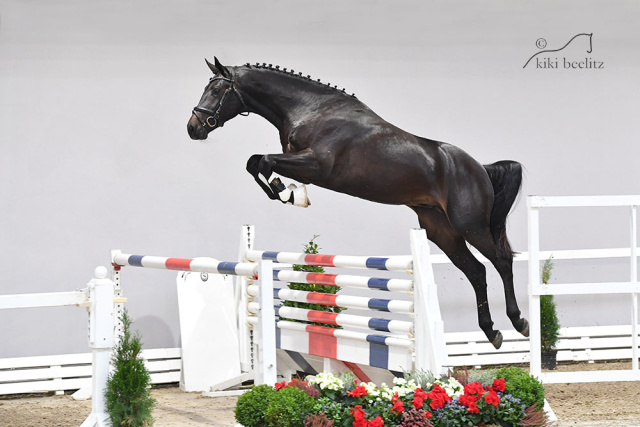 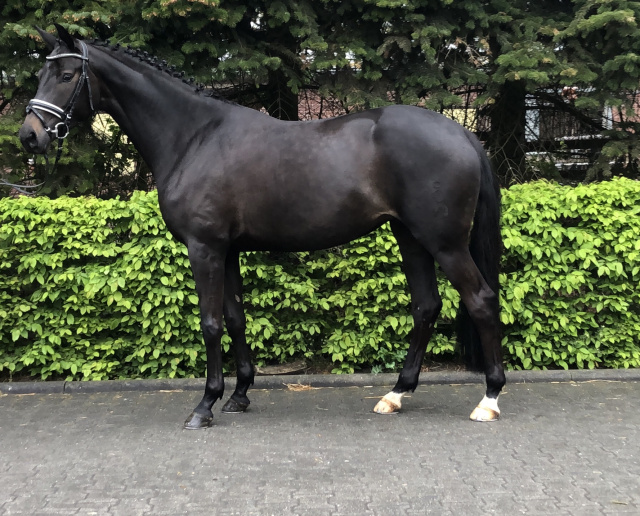 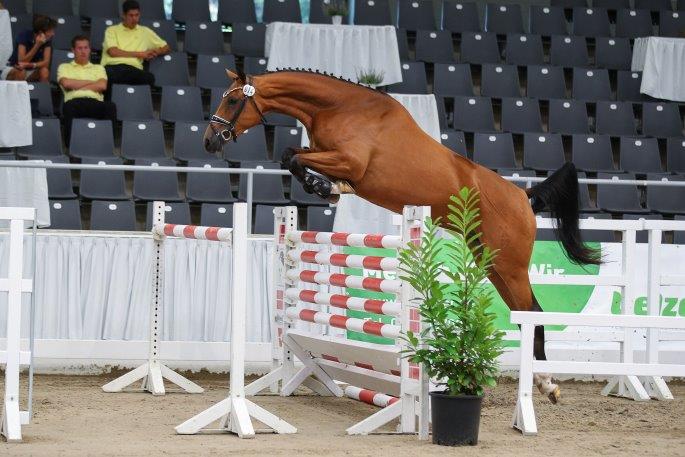 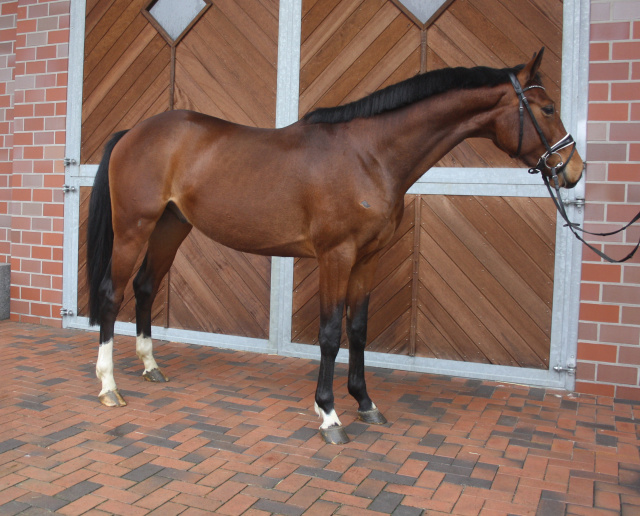